FELIZ ANO DO PORCO / HAPPY YEAR OF THE PIG

While cyber-navigating I just had found an audio caption of a brazilian songbird’s chant (well, there are LOTS the Web away). The species, whose habitat is located in the Brazilian Amazon’s rainforests, is locally known as ‘Uirapuru’ (Cyphorhinus aradus), shown here in the photo.

This bird’s chant has a mythical meaning (originated within Brazilian native indian folk tales) to the Amazonian native, as listening to it is a quite rare experience: if one’s fortunate enough to have a listen they’re advised about grabbing this probably unique opportunity of their lives to make a wish. Thus, the Uirapuru chant is traditionally regarded in local folklore as an auspicious sign that brings good fortune and happiness.

Listening to the chant, and blissfully feeling its limpid beauty, perhaps should help to explain why it is so…

P.S.: although entries of both English and Portuguese versions are available on Wikipedia, unfortunately the English version is shorter than the Portuguese entry (which contains much more information about the species, either biological or cultural). 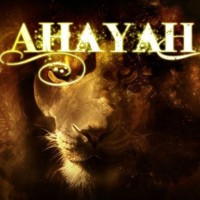 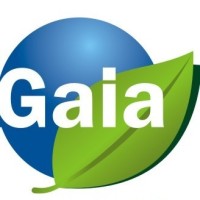 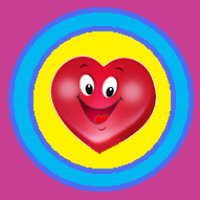 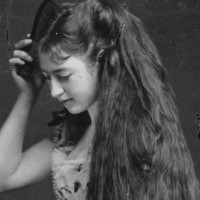 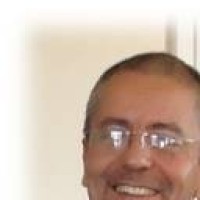 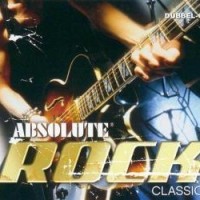 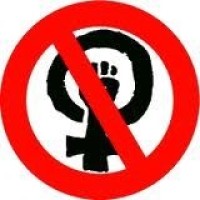 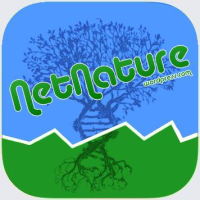 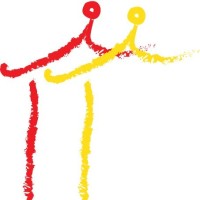 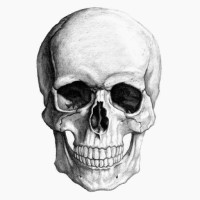